EBTA welcomes applications from solution-focused teams to host future EBTA conferences.
The EBTA conference takes place every year at the end of September from Friday morning 09.00 until Sunday afternoon 12.30 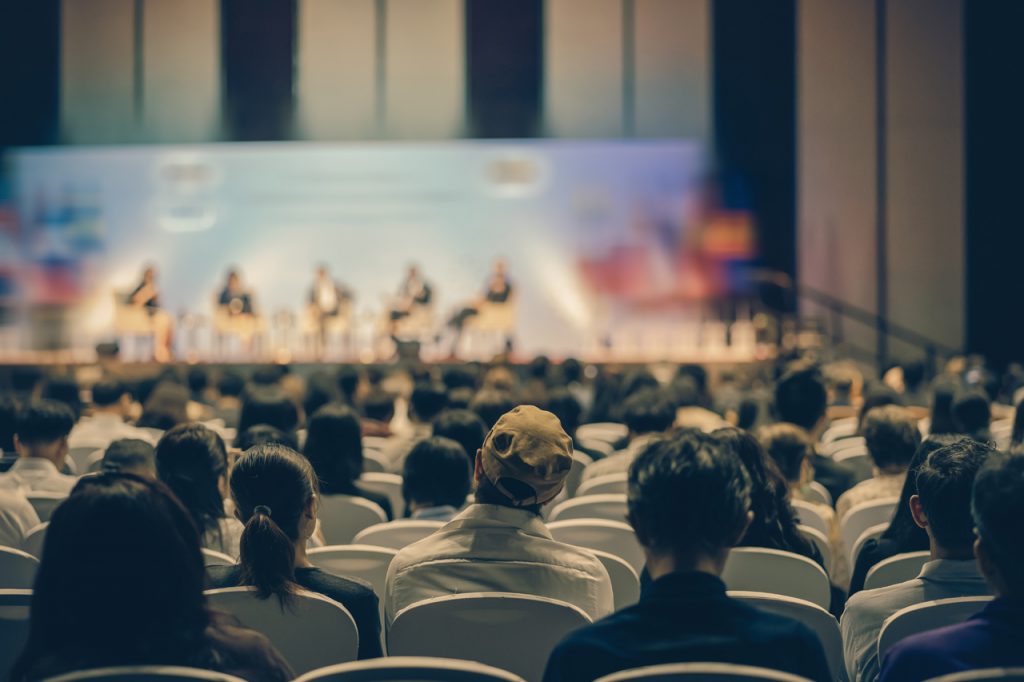 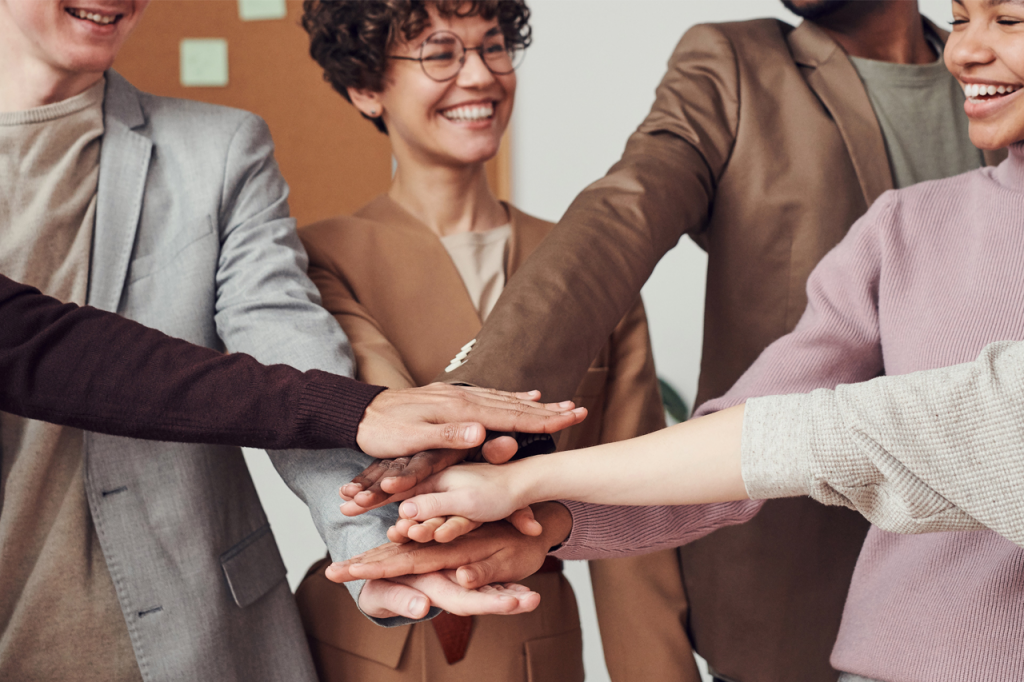 The board gives tasks to individuals and groups to prepare and execute matters. Interested EBTA members can join and help these groups through the board-members. The task-groups work on behalf of the board on specific issues (see below). Headed by an EBTA Board member, they may include Solution Focused practitioners from inside and outside EBTA, always by invitation of the task force head. The names of who to contact are listed below. Click on the task-group name to read more.

The Solution Focused ideas, models and techniques are the collective results of hundreds of skillful researchers and clinicians around the world. They are truly open source products. We think the originators at the Mental Research Institute and Brief Family Therapy Institute were proud of the openness and collective wisdom they started! 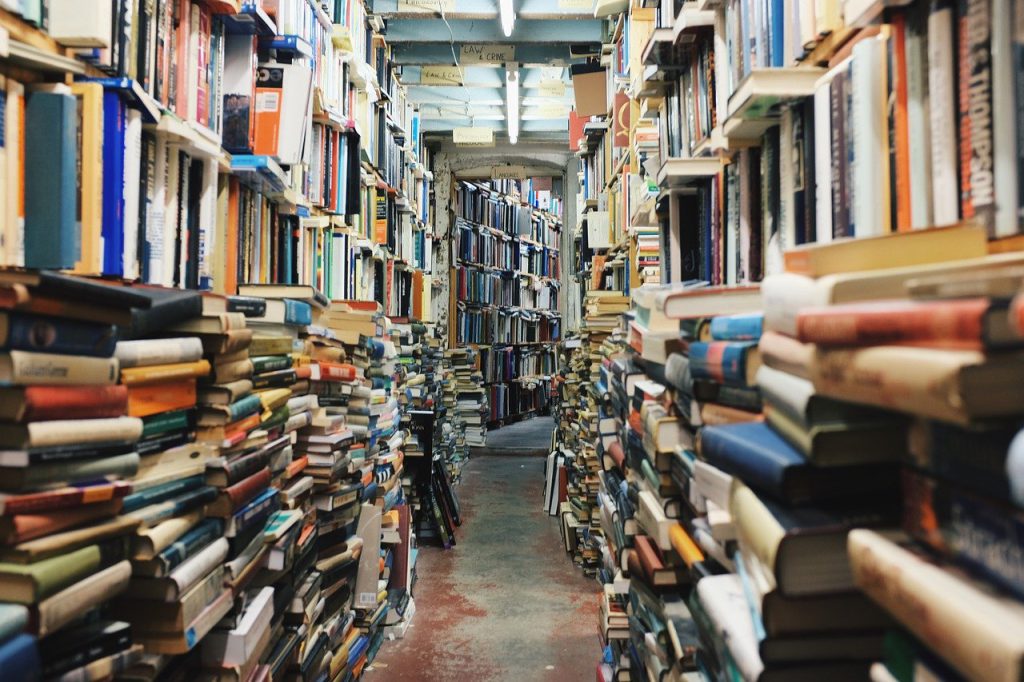 Will EBTA try to become an umbrella association for the national Solution Focused associations of Europe?

No. We want to cooperate with other Solution Focused organization, like SFBTA in USA and Canada, and  National Organizations in Europe and elsewhere; we do not intend to become an umbrella organization for any other organizations or group of organizations. We aim to be a partner and a friend to any organization that shares our ideas.

How were the current board-members appointed?

The current board (August 2012) consists of 13 board-members. Four of them are founding members who together with, among others, Steve de Shazer and Insoo Kim Berg, founded the EBTA in 1993. During the time that Steve and Insoo were involved with EBTA, they often suggested and always approved of the invitation of new board-members. Today four board members were invited in this way. After Insoo and Steve stopped being involved in the board, the board invited five of the current board-members. To sum this up, most of the time Steve and Insoo had the final call on who was invited on the board, and their right to choose the candidate that they believed was most suitable to represent the EBTA and the Solution Focused model in Europe was never questioned. In recent years, the board has invited new members, using the same criteria and spirit as was present when Steve and Insoo were on the board. The EBTA-board realize that this process in the future need to be more transparent to the Solution Focused community and in dialogue with the EBTA-members. In addition, the board recognises that the process may need to be changed in some other ways. This issue is worked on by the EBTA Future taskgroup.

Is EBTA going to present an accreditation program for Solution Focused practitioners?

I have an idea that I think EBTA should hear. What do I do?

We look forward to hearing from you. Please use this page to post your idea or just send an email  to one of the board-members. You can check the task-group site to find out who you think is the best to contact. Either way will work fine!

I think I could be of help and I would like to be involved in a task-group. What do I do?

Please contact the board-member that works with the task-group you are interested in.  Please write something about yourself and what you want to do. The board-member will get back to you as soon as possible.